Is Lack of Technology Killing Your New Patient Numbers?

If your marketing dollars aren’t producing the kind of new patient numbers you’d like to see, there’s a good chance your problem is technology, or rather a lack of the right technology. Does that sound unlikely? Your office has top of the line equipment and procedures. Your practice management system is great. Your social media manager knows her stuff and is always on top of new trends and algorithms. You love technology! So how could a lack of technology be the problem?

It’s true. People in the dental and medical fields tend to be technophiles, but sometimes we focus on new and flashy applications and ignore more routine tasks that could be improved by technology. The reason you’re not getting more new patients from your marketing campaigns has to do with missed opportunities on those very first patient calls. The solution to those missed opportunities is leveraging current technology to let your team members focus on the callers who will most benefit from their attention.

When I see a practice that’s failing to attract new patients with advertising, lost opportunities are usually to blame. Either the team isn’t answering calls from prospective patients in a timely manner, or when they do answer the phone, they’re not converting the callers into new patient appointments.  Throughout the English-speaking world, only about 1/3 of the calls generated from advertising get converted into appointments.  The other 2/3 are lost opportunities.

What happens when potential new patients encounter one of your ads? At first, they probably do nothing. But after a few more advertising “touches,” they’re convinced your office has something to offer them. They’re finally ready to make that call and make an appointment. That’s where your current technology lets them down.

Most of us feel like our team does a pretty good job answering calls. When we see our desk staff, they’re often on the phone. Returning patients don’t complain that we’re difficult to reach. Voicemails receive prompt responses. If there was a problem, someone would tell us, right?  Wrong. A large percentage of callers aren’t getting through to your team and aren’t leaving voicemails. They’re not complaining to you about it because they gave up on your office before they ever spoke to a real person.

Your team can’t tell you about this. They can only tell you about the calls they know about. But patients calling from ad sources won’t leave voicemails or call back later. You have one shot, and without using some sort of call tracking technology, you won’t be able to tell when you’re missing them.

Why Calls Get Missed

Who answers the phone in your practice? If you’re like most offices, you’re still employing the same techniques used since the 1950s. You have administrative staff members whose jobs include answering the phone, transferring calls, checking patients in and out, and scheduling patients who call in. During a busy time, they may send some calls to voicemail or put them on hold. If they’re on the phone and there’s a real person in front of them, they put the caller on hold to deal with the in-office patient. Meanwhile, they’re also handling paperwork and engaged in other tasks. Your desk staff has downtimes and busy times, and on the whole, you feel like you have the right number of people for the job.

This is why you’re losing new patients.

In my work with Call Tracker ROI, I’ve discovered most missed new patient calls occur during busy times, when you’re at full staff but everyone is busy, or during lunch, when you may only have one person to cover the phones. People stink at multi-tasking. When you ask your team members to multi-task, that’s when you miss calls and fail to turn opportunities into appointments. And you’re still using 1950s ways to handle this problem. There are widely available technologies that can make it possible to answer nearly 100% of incoming new patient calls and to increase your conversion rate for those new patients. Remember, they called you because they saw your ads and are genuinely interested. It shouldn’t be difficult to convert them into appointments.

With that in mind, here are 5 easy-to-implement technologies that can transform your practice. All are available from multiple vendors, not just my company. And all of them increase your conversion rate and help you achieve greater ROI from your advertising dollars.

4.       Remote scheduling services. One problem many offices run into is they can’t effectively schedule the team to handle rush times and slow times. Because good employees want regular hours, it’s difficult to schedule for the ebbs and flows of call volume. However, modern technology means you can contract with outside services to answer the phone during crunch times and even schedule new patient appointments. Because the employees of these services specialize in new patient scheduling, they’re often more effective at converting calls to appointments than your in-office team members.

5.       HIPAA-compliant call recording and keyword analysis. Are the new patients you get actually calling to schedule the services you offer? While you can have your team make records, these fall by the wayside when times get busy. Letting someone else analyze the calls will give you information so you can both hone your marketing campaigns and train your team.

No one is going to call your office unless they’re genuinely interested in what they think you have to offer. If you’re consistently missing opportunities, the problem isn’t with your ads or your callers. It’s with the technology you’re using, or not using, to convert calls into new patient appointments. 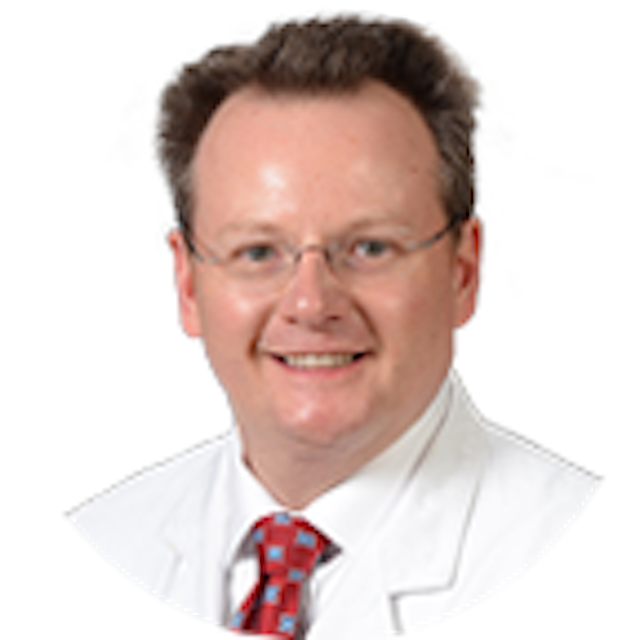 Dr. Christopher Phelps is a general dentist, Amazon best-selling author and entrepreneur with a private practice in Charlotte, North Carolina. In his first 7 years, he grew revenues by a factor of 10X going from one practice to four locations. After selling two of those offices for profit, Dr. Phelps focused on maximizing the capacity of his remaining two practices and experienced two consecutive years of $1,000,000 revenue growth at both, effectively collecting with two offices what he had collected with four. A major part of this success was the Call Tracker ROI and Golden Goose Scheduling programs he developed out of his own marketing needs and issues. With the programs, he increased his new patient numbers from 60 a month to averaging more than 300 a month, all while decreasing his marketing expenses by 74%. Dr. Phelps is also a Cialdini Method Certified Trainer (CMCT). 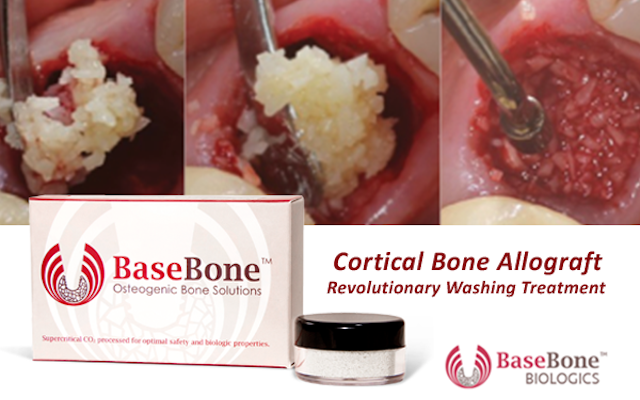 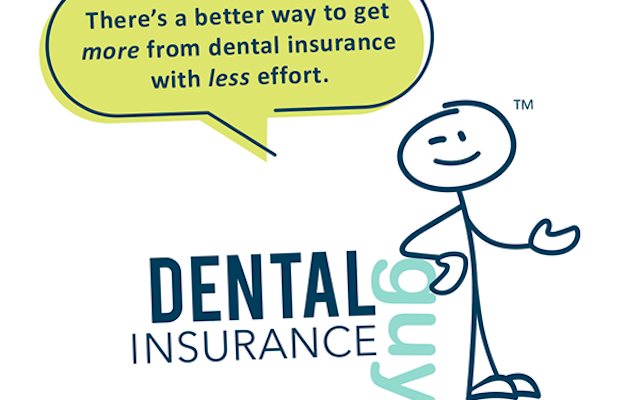 Why Do We Deal with Insurance?

According to an ADA study from 2015, the number one reason cited by far from patients (59%) on why they do not go to the dentist is cost.
Read More 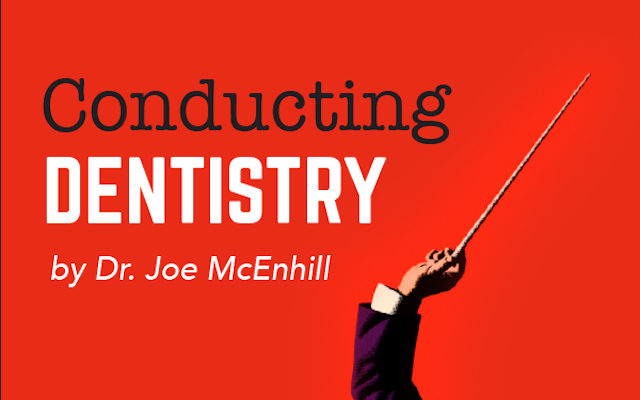 General Is the New Special

GPs don’t just focus on one area; they bring it all together to provide patients with holistic care.
Read More 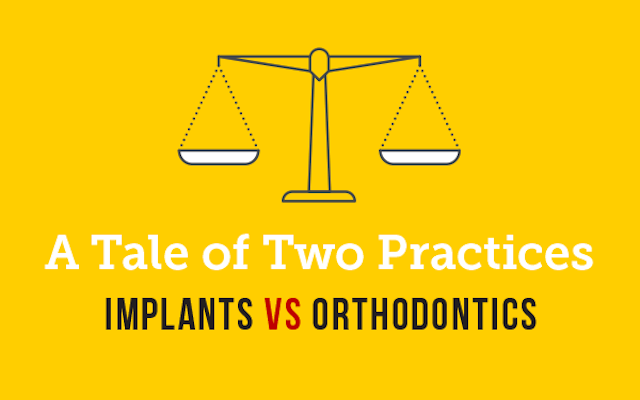 A side-by-side comparison of what it takes to add orthodontics and implants to a practice, and the different benefits these disciplines offer.
Read More