How I grew my Instagram to more than 18,000 followers and changed the direction of my practice

The world of cosmetic dentistry is very different now than when I qualified and started work in London back in 2012.

As in many industries, the rise of social media has caught dentists a bit unaware and changed the way we interact with our patients. In retrospect, my career can now be split down the middle, divided neatly into my pre-social media and post-social media days. Previously, I had no control over the patients I saw, the treatments I spent my time performing and the direction my career was going. At the mercy of what came through the door, I simply had to take what was on offer and hope for further opportunities for progression to arise. I had to wait my turn for the scraps from the table.

As much as I’d like to pretend the changing point in my career was a well thought through and meticulously designed plan, serendipity played a large part too. Through a mutual contact, I managed to cultivate a number of reality TV stars as patients, including Binky Feldsted and Louise Thompson, both of British reality show Made In Chelsea, and Stephanie Pratt from The Hills. As reality TV stars are accustomed to, they were eager and willing to display the results of my work to all of their online followers. At the same time, I struck gold with a dental assistant who had experience managing her previous employer’s social media account and was happy to guide me on starting mine.  She was the final push I needed, and so @slainesmiles was born on Instagram in late 2017.

Getting over my social media fears

I was initially skeptical, even a little nervous, of what the response would be. Opening yourself up to criticism can be intimidating, and if we’ve learned anything over the last few years, it is that the anonymity of Twitter, Instagram and Facebook does not always bring out the kindness in strangers. Although I’ve been fortunate enough to avoid online abuse, these fears were not totally unfounded—I have friends and colleagues who have not been so lucky.

But despite these initial misgivings, and some early missteps, my following has blossomed from a few followers to more than 18,000, giving me a platform to speak directly to my client base. I have had to adapt the way I speak to an audience that is interested but not necessarily informed, and have learned to tailor the content I produce directly to what they want to see.

This is a challenge. It didn’t take me long to realize people get bored quickly, and that maintaining a strong social media presence requires constant curation. And unlike with lifestyle bloggers, people aren’t interested in following my life. After they get the treatment they’re after, they often hit unfollow. That’s why it’s key to offer something unique to your audience. For example, I often talk to my followers through my Instagram stories, where I answer dental FAQs.

It is now a daily part of my routine to review responses to my previous days’ posts and use lessons learned to inform what I post next. We typically spend one to two hours a day on the Instagram account, which I use to market to patients. I post a lot of before and after photos, and I keep everything patient friendly. While it may be interesting to us as dentists, patients don’t want to see retracted views or read dental jargon. I keep the captions short and simple. Now, if you want to target other dentists for referrals, I suggest you post photos showing the different stages of treatment and full descriptions. It’s important to keep in mind who your target audience is when posting.

Now, thanks in large part to the opportunities afforded to me by having an audience with whom I can directly communicate with, I have been able to take my career into my own hands. My patients ask for me by name, I can fill my appointment book with the treatments I want to do and, as I move to different locations (I am about to start practicing at a new state-of-the-art facial esthetics and cosmetic dentistry office in Beaconsfield), I can expect with a degree of certainty that a large proportion of my online audience will travel to see me.

My story is just one example of how social media can be used to grow a dental practice. With the right plan, you can do the same. Don’t be put off by negativity and social media trolls. Only post your best work—the work you are most proud of—and persevere. The rewards are massive. 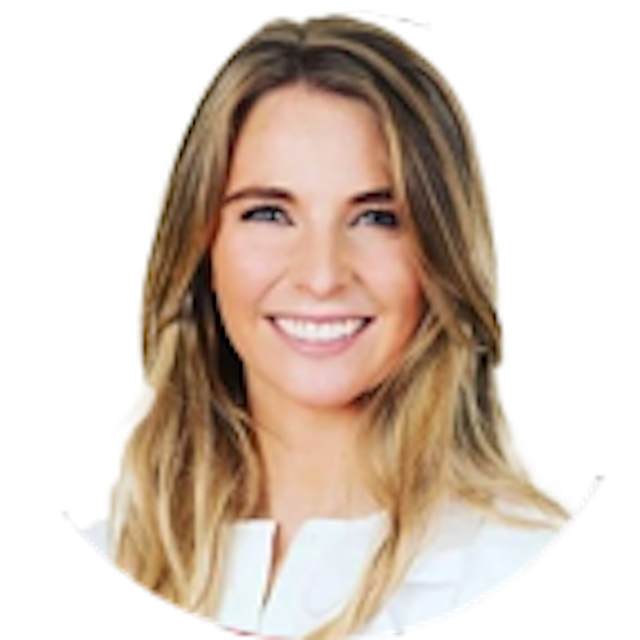 Dr. Slaine McGrath qualified from the world-renowned Trinity College Dublin. She focused her early career on oral surgery, working in the maxillofacial department of Galway University Hospital in Ireland. Here, she treated victims of head and neck trauma and cancer. Dr. McGrath then moved to the UK and has worked in multiple practices in London, including the prestigious Harley Street Dental Studio, delivering the latest in esthetic and cosmetic dentistry. She is a member of both the British and American Academies of Cosmetic Dentistry. 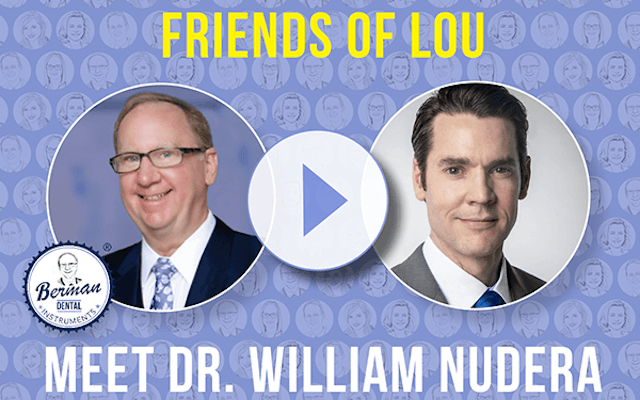 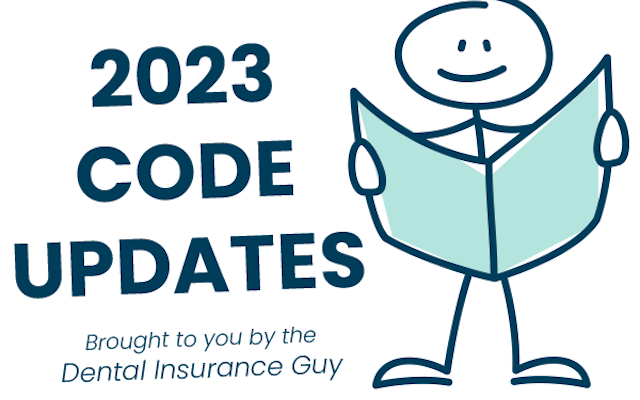 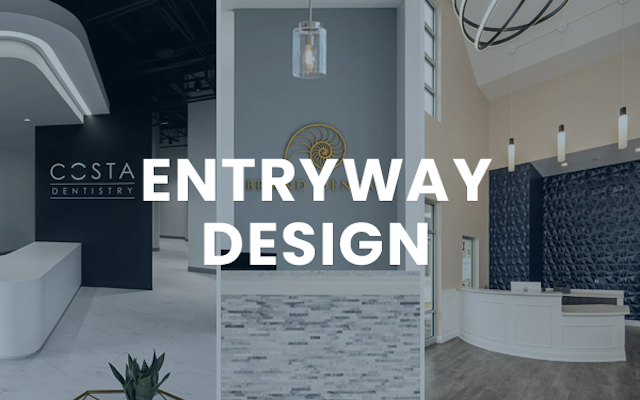 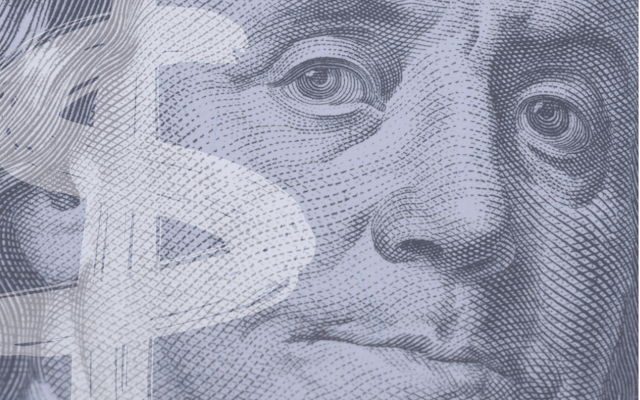