What Dentists Need to Know About Antiresorptive Medications and Medication Related Osteonecrosis of the Jaw: Part I

During the course of a day, dental practitioners provide many services to their patients, some of which may result in trauma to the bone of the upper and lower jaws. Also during a typical day, there’s the potential to see patients who are taking prescribed medications that impact how bone heals after some form of insult, such as dental surgery.

Normal responses to bone injury involve a complex system of metabolic processes that lead to remodeling, which is the removal of injured or necrotic bone and the deposition of new bone.  Two naturally occurring cells that play a major role are osteoblasts (deposition) and osteoclasts (resorption).  Pathology, chemical agents, or age-related hormonal changes can shift the balance in the way bone metabolism occurs, leaving bones weak and more susceptible to fracture. Over the last several       decades, medications have been introduced to shift the balance back to less resorption of bone and more bone deposition.

The most significant undesired result of these antiresorptive medications is osteonecrosis of the jaw (ONJ), a condition where bone necrosis occurs after some form of insult to bone followed by a lack of normal healing. This often leaves relatively large amounts of exposed, necrotic bone. If the condition worsens, the amount of exposed bone increases, and can lead to severe morbidity.

Since 2003, more than 900 publications have been published and more than 6,400 cases reported, over 600 of which were associated with medication-related osteonecrosis of the jaw (MRONJ). The diagnosis of MRONJ is based on the following:

1. Current or previous treatment with an antiresorptive or antiangiogenic agent.

2. Exposed bone or bone that can be probed through an intraoral or extraoral fistula in the maxillofacial region that has persisted for more than 8 weeks.

3. No history of radiation therapy to jaws or obvious metastatic disease to the jaws.

Despite all that has been written, the pathophysiology of MRONJ is still not fully understood. It is believed to be the result of one or more of the following:

There are 33 million prescriptions written world-wide for antiresorptive medications, some 30,000 of which are cancer patients receiving high-dose IV medications. This latter group comprises 92% of the reported cases of MRONJ, whereas only 8% of the cases involve oral or low-dose IV medications for treatment of osteoporosis.

Currently, there are three classes of medications that have been associated with the vast majority of MRONJ:

Let’s take a look at all three:

In addition to their direct effect on osteoclasts, bisphosphonates also influence signals that lead to formation of osteoclasts, as well as angiogenesis. The result is less bone resorption, but also less ability for injured bone to heal.

Among the bisphosphonates, IV Zolendronic Acid (Zometa) appears to be the leading offending agent.

Receptor Activator of Nuclear Factor Kappa B Ligand (RANK-L) is a naturally occurring protein secreted by osteoblasts that can bind to the RANK receptor in the cell wall of osteoclast precursor cells. Once this receptor is activated, mature cells with osteoclastic activity develop.  Some solid-cell tumors have the ability to stimulate osteoblasts to secrete more RANK-L, resulting in excessive bone resorption.

Denosumab (Prolia) is a monoclonal antibody that attaches to the RANK-L receptor, acting as a competitive antagonist to the normal RANK-L/RANK relationship, therefore inhibiting the action of RANK-L, and leading to a reduction in the formation of mature osteoclasts.

VEGF-A is also expressed by tumor cells to increase its blood supply and support its growth, which explains why VEGF-A is an important target of anticancer therapy.

Bevacizumab (Avastin) is a humanized anti-VEGF-A monoclonal antibody that binds to, and neutralizes, VEGF, preventing its association with endothelial receptors. In combination with chemotherapy, it is approved for the treatment of advanced colorectal cancer, advanced nonsmall cell lung cancer, MBC (metastatic breast cancer) and advanced renal cell cancer.

Inhibition of angiogenesis is believed to play a role in MRONJ, as normal healing after bone invasive surgeries and mucosal trauma requires revascularization. Also, there is evidence VEGF is essential for osteogenic differentiation and bone formation.

The antiresorptive medications patients are taking can lead to MRONJ, which is a condition clinicians must be able to recognize and combat. In Part II of this article, which will appear in an upcoming issue, I will explore risk factors, incidence with specific agents, and clinical recommendations. 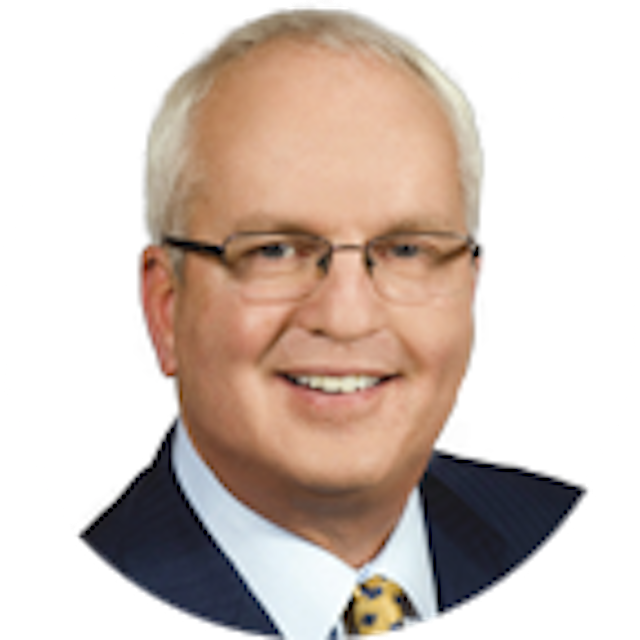 Dr. Anthony Feck has 36 years of private practice experience and an extensive background in sedation in dentistry. As one of the founders of DOCS Education, he now serves as Dean of Faculty. Dr. Feck has taught dentists and team members from all over the world how to safely and effectively treat high fear patients with conscious sedation. Dr. Feck also has developed a reputation as a leader in dental implantology education, serving as a clinical instructor for Little Implant Co. In 2005, Dr. Feck founded Sunrise Dental Solutions (SDS), a practice optimization company. He practices in a multi-doctor office in Lexington, Kentucky, that concentrates on sedation, dental implantology and dental-facial cosmetics. 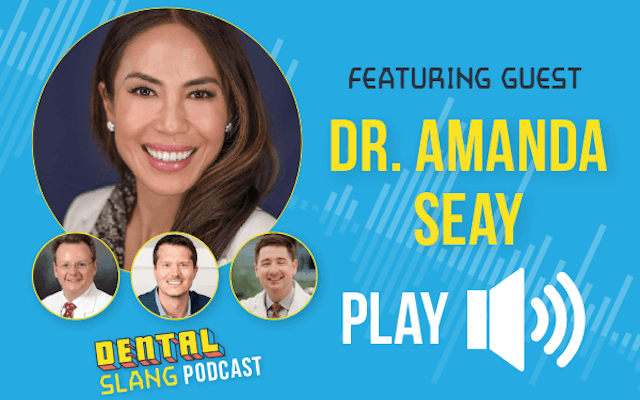 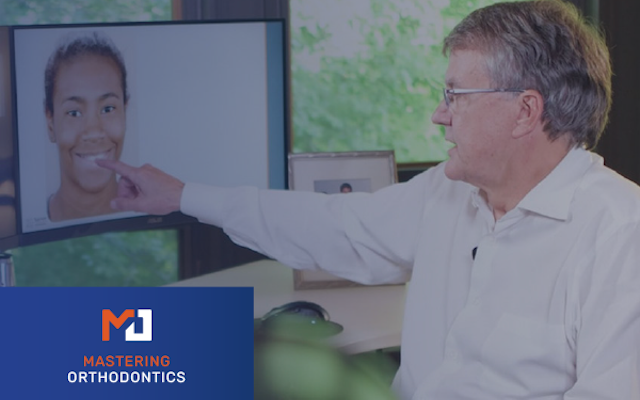 A Different Approach to Orthodontics

Dr. Sarver takes a different approach to orthodontics, one that he will be teaching through his new educational-based website, Mastering Orthodontics.
Read More 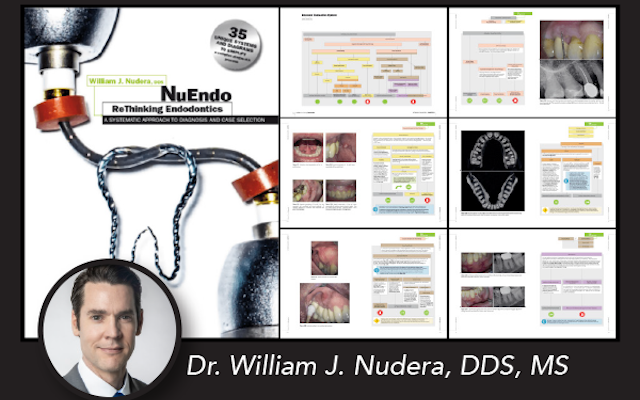 Think Like an Endodontist and “ReThink” Your Approach to Endodontics

I have thought about this from every angle imaginable— why?— so you don’t have to.
Read More 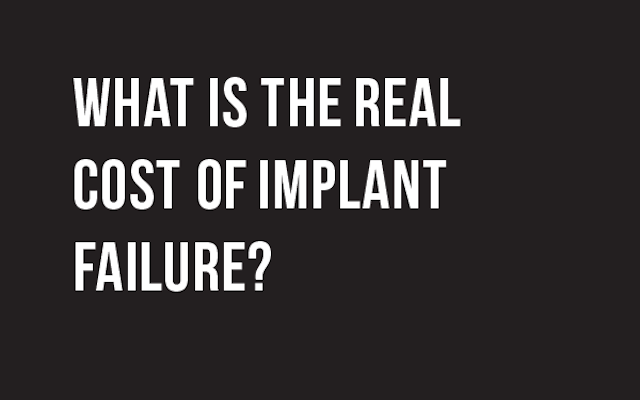 What Is the Real Cost of Implant Failure?

Everyone has had a procedure in their office that has failed. Some things are minor like a chipped resin or a crown popping off, but a failed implant is a catastrophe.
Read More