Dr. Maria Lopez Howell ‘s passion for dentistry was ignited at a young age, and was the start of a successful, varied career that’s included teaching, public service and private practice. As a child, she, along with her cousins and sister, spent many hours playing in the reception area of her aunt’s one-chair dental office in Monterrey, Mexico. It was here she first interacted with patients and saw just how rewarding dentistry could be—and that a woman could have success in the field.

When she entered dental school years later, she was confident in her career choice and excited for the future. Because she grew up watching an educated, successful woman dentist thrive, she wasn’t expecting the obstacles that awaited her—she was one of only 17 women in a class of 153—but she never backed down from pursuing her passion.

While there were some faculty members who clearly didn’t think women belonged in the profession, plenty of others offered her vital support. Many of the relationships she developed with fellow students turned into lifelong friendships that she still cherishes today. She even met her husband, Mark, during dental school, and went on to open a private practice with him in San Antonio years later.

Getting through dental school was certainly challenging, but as the daughter of a “pathological optimist,” Dr. Howell didn’t let the negativity bring her down. “The distinction as a double minority (female and Hispanic) offered me a lion’s share of discrimination served in a variety of ways,” she said, “but the awkward unwelcome moments, rudeness and unfair treatment were lost on me… I pushed on.” That desire to push on served Dr. Howell well.

Over the course of her successful career, she has achieved many firsts as a woman dentist, including becoming the first Distinguished Alumna for the UT Health San Antonio School of Dentistry in 2015.

“To be named the first distinguished alumna in our school was wonderful,” she said, reflecting on the honor. “I played a role in dentistry and the university took it as a direct representation of our school, which was beautiful.” 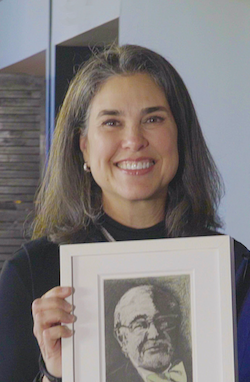 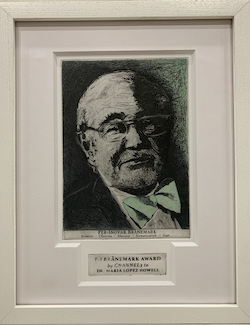 Dr. Howell, who recently retired from private practice, has helped pave the way for women to enjoy successful, rewarding careers in dentistry. She certainly has a lot to be proud of as she moves on to the next chapter of her career.

A Love For Teaching

After graduation, Dr. Howell and her husband settled in San Antonio, where they both accepted associateships. During hers, Dr. Howell still faced obstacles because of her gender. She eventually decided it was time to move on and to follow what she described as a “persistent call to teach.” Dental school had been such a challenge for her that she “felt convicted to positively impact the existing culture” in her school’s dental education. She became the first female faculty member in her alma mater’s Division of Operative Dentistry. “When I reported for my first day in teaching, I found the small conference room filled with former professors. Their collegial respect was hard-won, but with the strategies of being reliable, a team player and going the extra mile, some of these men remain my dearest friends.”

Dr. Howell eventually achieved tenure, teaching operative dentistry at the university for 18 years. She loves being around those who also have a passion for educating and treating patients, and that’s what she found in the university environment. The school is filled with wonderful people who truly care about patients, she said, and working alongside them recharged her.

In 2002, Dr. Howell decided to take a step back from teaching, cutting her hours to part time. She had two kids in middle school and wanted to be closer to home. Because she was so respected at the university, her chairman asked the dean of the dental school and the president of the university to preserve her tenure for six years in case she decided to return to academia full time—another first.

Dr. Howell decided to go into private practice at Garden Ridge Center for Dentistry with her husband instead, but never lost her love for teaching. She spent a lot of time educating patients about their dental conditions and the importance of maintaining their oral health. And even though a thumb injury led to her recent retirement, she still lectures from time to time. “I feel like I never stopped teaching,” she said. “I kept teaching our team in the dental office and had the chance to educate my patients about their needs and why things aren’t working for them. The educational part of dentistry is really so enjoyable.”

Speaking For The Industry

Dr. Howell also worked with the ADA for nearly 30 years, and was first connected with the office of communications director when the organization was looking for a Spanish-speaking spokesperson to handle crisis communication. They needed someone to calm fears about HIV spread in dental offices and to educate audiences about the universal precautions being taken to prevent transmission of the disease.

Her first media tour was in 1991 and covered radio, TV and print in major Spanish-speaking states such as Texas and Florida. Dr. Howell then transitioned to handle English speaking interviews as well. Eight years in, she auditioned to become the host of the ADA “Dental Minute,” a one-minute public service announcement (PSA). The goal was to provide viewers with information about oral health that might prompt them to discuss personal concerns with their dentists. She got the job and created 500 shows over a 14-year span. Dr. Howell, along with the ADA “Dental Minute,” were named together in a Nielsen Media Research Award for the longest running PSA program in the history of public television. Her stint as the host of this PSA is one of the achievements she’s most proud of. “It served dentistry in such an out of the box way,” she said. “It was a way to touch both patients and our profession at the same time. And it gave me a chance to tell the story about dentistry to the patient audience and I was really proud to do that for our profession.”

Personally, she’s most proud of the practice and life she built with her husband. “I’m married to the guy who sat in front of me in school and we practiced together for 20 years,” she said. “Our kids got dropped off from school at the dental office; it was truly a family affair. Our practice was sort of the center. We all gathered there on a daily basis and it was really a wonderful time in my life. The culture we were able to establish in our family has just been beautiful for me personally.”

Dr. Howell comes from a family of dentists. Four of the six girls who used to play in her aunt’s reception area as kids took the same career path, with some, like Dr Howell, marrying dentists. In total, there are 13 dentists in Dr. Howell’s family, and it all goes back to her now 88-year-old aunt who shared her passion for the profession and served as a role model.

“I’ve had such a varied career from private practice to teaching to public service,” she said. “I’ve had the opportunity to express my love for dentistry in many ways, and I continue to love it. I go to the dental office and it still just puts a skip in my step.” 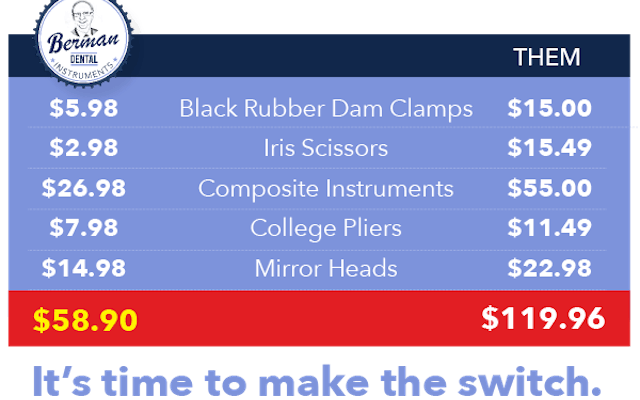 Shop Berman Instruments for dental composite instruments, burnishers & cord packers for significantly less than what you're currently paying. We are dentists, helping dentists. And we're selling direct because we're tired of overpaying. 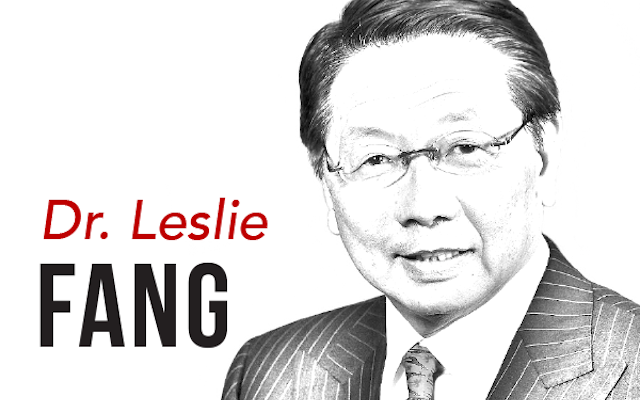 A look at this physician’s career and his commitment to serving the dental industry.
Read More 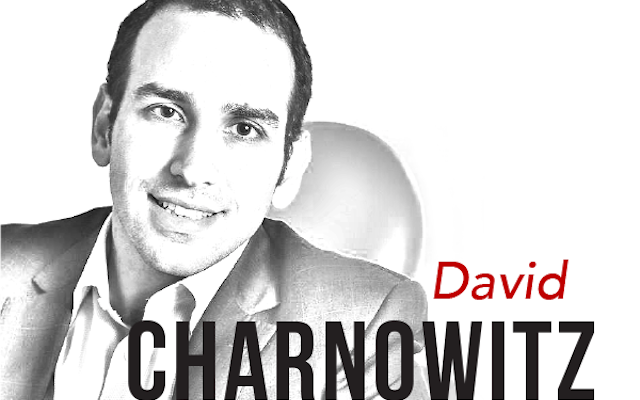 This dental dealer has put its focus on the independent practitioner, and it’s paying off.
Read More 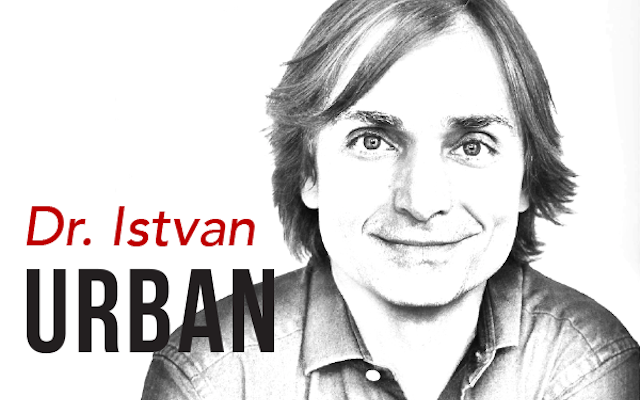 Dr. Urban has focused his career on bone grafting and tissue regeneration, teaching specialists and GPs from all over the world at his center in Budapest.
Read More